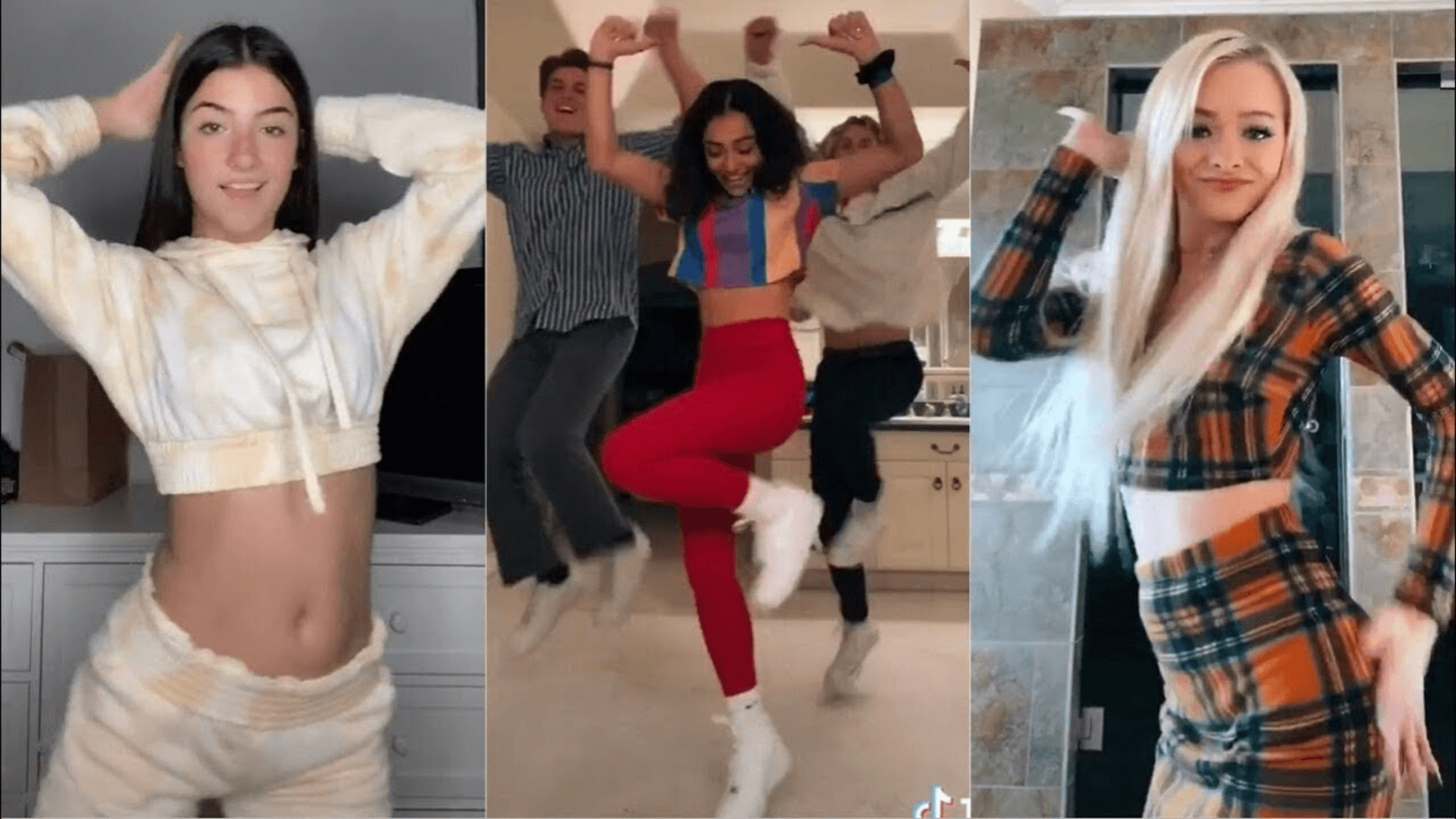 TikTok has gained huge fame since it was introduced. For many social media experts and critics, TikTok appears to be similar to musical.ly when it comes to its various features and the user experience. TikTok’s primary aim was to influence teenagers and it has been successfully achieved in 2017 by acquiring musical.ly.

TikTok progressed surprisingly and gained huge popularity within a very short period. Today, it has become one of the most influential social media platforms. Thousands of users buy TikTok likes to boost their engagement. And millions of people now use TikTok and show their eagerness to continue using it in the future. Now take a look at the top 10 surprising TikTok 2020 Stats you need to know and understand its significance and rising fame.

1. Near To A Billion Users Worldwide

In more than just a couple of years, TikTok has rapidly progressed both in terms of influencing the social media space as well as attracting millions of users in no time at all. You will be surprised to know that TikTok has 800 million active users globally. And according to the majority of top industry insights, it will reach more than a billion worldwide users within a couple of years.

2. More Than A Billion Downloads

Next to unveiling TikTok’s rapidly growing userbase, it is also one of the biggest surprising facts that it has reached not just a billion but even more than 1.5 billion annual App Store and Google Play Store downloads. Most of the industry experts and critics have agreed that it is undoubtedly a colossal number of downloads compared to any other top-trending mobile applications in 2020.

3. Most Influential Platform For Teenagers

It is unquestionably true that TikTok has largely influenced teenagers while considering them to be its primary target audience. The acquisition of Musical.ly was clear evidence of the fact that nothing will stop TikTok from attracting the majority of teenagers and young people around the globe which has now become a vivid reality.

4. Asia Ranks No.1 For TikTok Usage By Country

5. Most Downloaded Mobile Application On The App Store

It is also one of the key surprising facts that TikTok has also earned the title for being the most downloaded mobile application on the App Store. According to another report published by SensorTower, there are more than 33 million TikTok downloads on the App Store as of 2019.

Believe it or not but it has been found that everyday TikTok users spend almost an hour on an average. It is not just a surprising fact but it has given a tough time to other social media giants. Many industry critics agree that TikTok has started to toughen the pitch for other key social media platforms within a very short time.

Not only that India, China, and the USA are the only countries where TikTok has been appreciated and used but there are 150+ countries where people have started using TikTok. It has surprisingly resulted as a major platform for them to capture the creativity and share it with the world.

It has been also found that almost 9 out of every 10 TikTok users prefer to use it daily and frequently. It not only shows the level of interesting and engaging content that attracts them but it is basically about the overall user experience that has made it possible for TikTok to become one of the favourite apps for millions for users worldwide.

9. The perfect place for (new) musicians

Meany of the Top 50 Spotify songs you listen to first went viral on TikTok before going mainstream. Some include major hits like Supalonely, Savage Love, Banana and Say So by Doja Cat. With TikTok’s amazing algorithm musicians have now a real opportunity to get their music discovered and go viral.

Last but not least, you will be surprised to know that TikTok accounts for more than a billion videos viewed every year by its users daily. According to a report published by InfluencerMarketingHub.com, TikTok has easily achieved its milestone of reaching 1 billion daily video views.